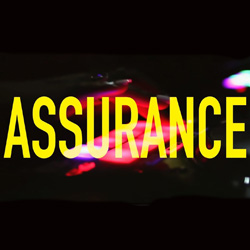 On Fleek Residents artis Juba has directed a new documentary about women DJs working and performing in Lagos, Nigeria. The documentary will be screened at Anatolia Schnitzel in the presence of the artist.
Juba is a DJ and part of the Boko! Boko! Collective with Mina and Tash LC, Juba is a DJ originally from London, but now residing in Berlin. Her music represents a strong connection to her Nigerian roots and her love for African diasporic music, linking together a wide range of club music styles from gqom to kuduro and highlife.

After the screening Juba will be playing a DJ Set at ON FLEEK / Club Titanic - Vienna.

The screening will be supported by the project Fem*Friday - putting a spotlight on exceptional female* musicians and artists.