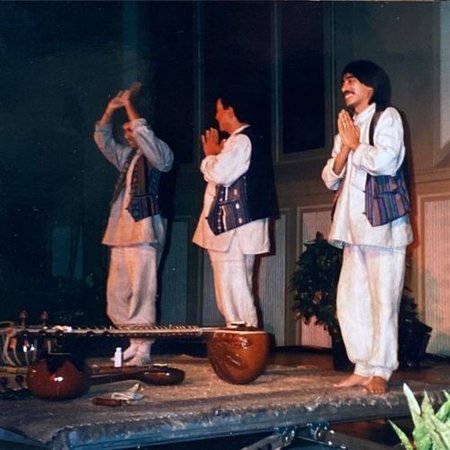 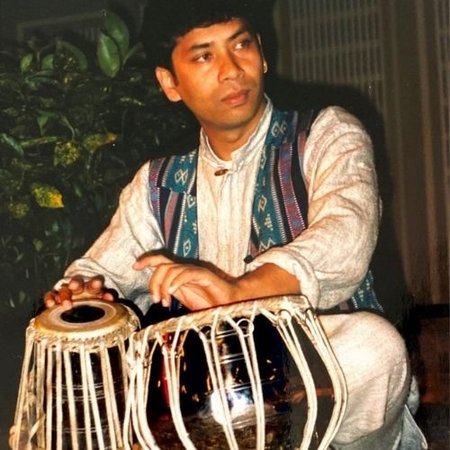 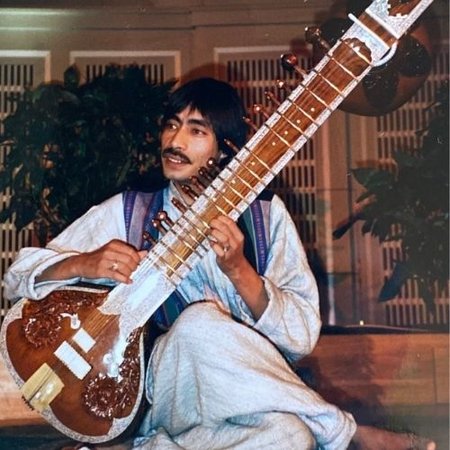 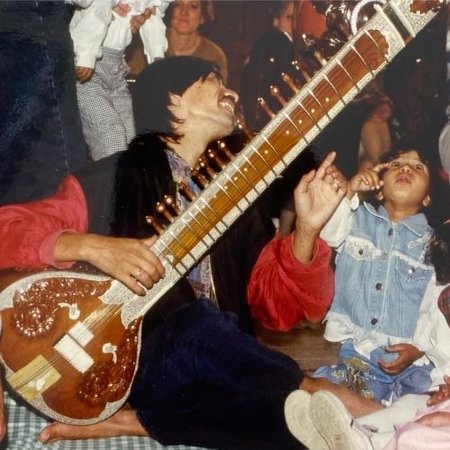 The journey through our photo archive continues. This time we go back to the year 1994! An important test year for us, with a lot going on:

Ndere Troupe from Uganda, a 22-person dance, music and theater ensemble toured for six weeks and left their mark not only in Austria. Planning began for a cultural center in Kampala and the establishment of a nationwide network of cultural groups. By the way, the center was inaugurated in 2006, and at its peak the Uganda Theatre Association had over 2000 (!) member groups.

This was followed by guest performance tours of music groups from various countries of the global south in Austria. Sur Sudha from Nepal succeeded in playing the Mozartsaal in the Vienna Konzerthaus and in organizing a total of 10 concerts in Austria. We have found photos for you! The trio played on a real kulturen in bewegung office carpet. But it didn't make it to the year 2021!

We are slowly approaching our official founding year. More about this on the next #ThrowbackThursday!