By acceding to the UNESCO Convention on the Protection and Promotion of the Diversity of Cultural Expressions, Austria has committed itself to creating a framework in which a diversity of cultural expressions can develop freely and in which the needs of different social groups are taken into account. With the provision of "preferential treatment", the convention focuses on global inequality structures and the disadvantages of the Global South and addresses those problems that arise for artists and cultural workers as a result. This includes, for example, restrictive visa processes that cement existing inequalities, or the barriers that prevent marginalized and minoritized artists from accessing the labor market and thus force them into precarious employment.

The Forum Fair Culture event series opens the space to rethink the obligation of preferential treatment in (post)migrant Austria. In discursive formats, we question what "southern perspectives" are in the first place, which manifestations of them in the form of discrimination, exclusion and racism become effective in Austria and which resistances have to be overcome in the interplay of fairness & diversity. The goal is to balance the existing imbalance between Global North and South - a process that must also unfold within national borders and also affects the work with communities in Austria.

The series is a collaboration between kulturen in bewegung and the Austrian Commission for UNESCO. 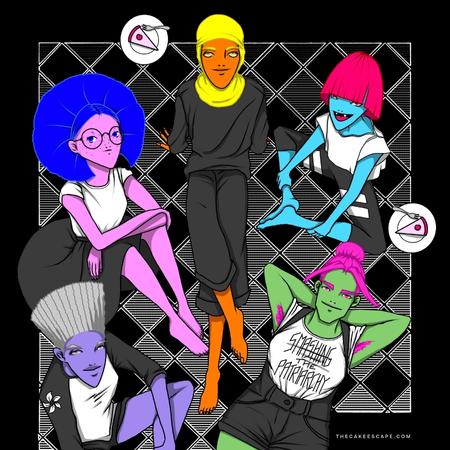 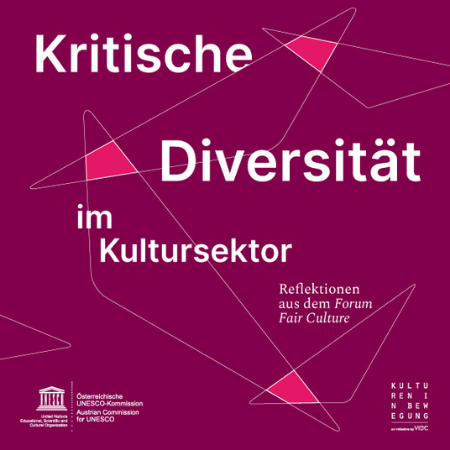 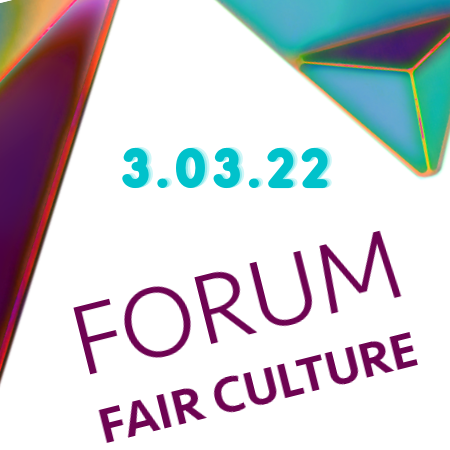 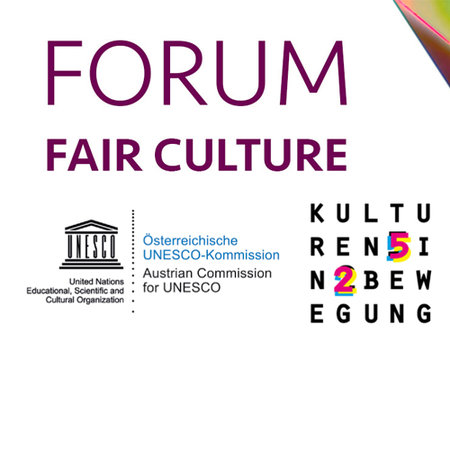 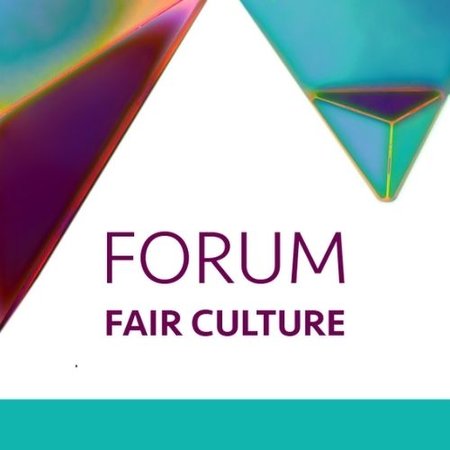 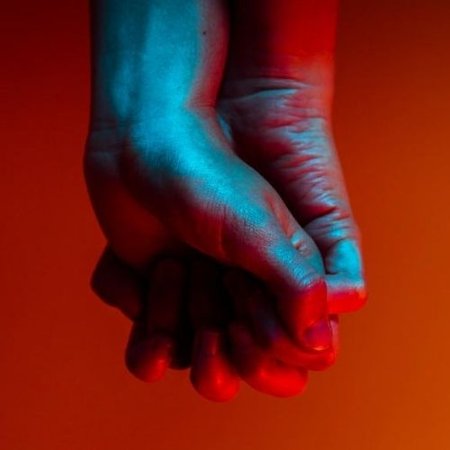