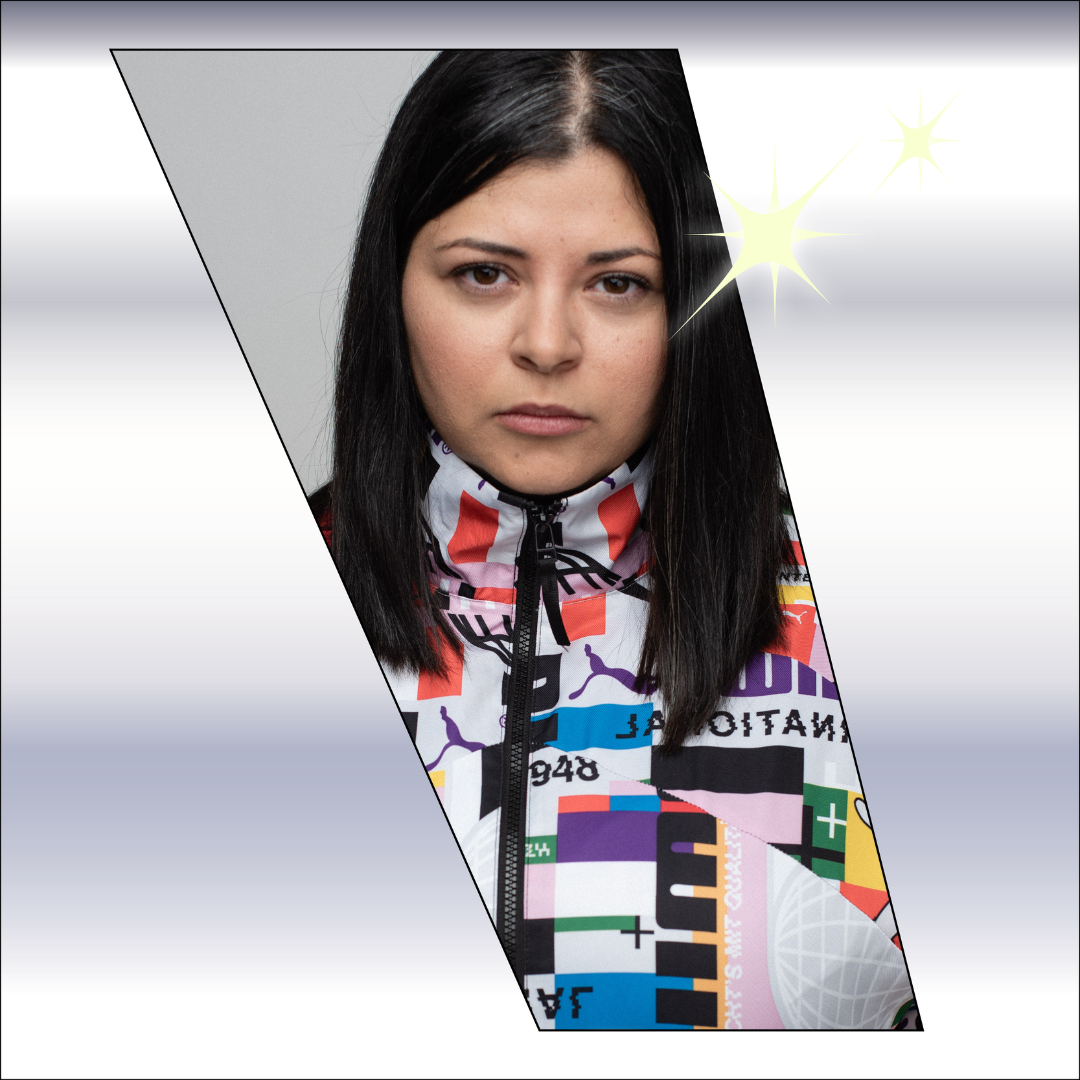 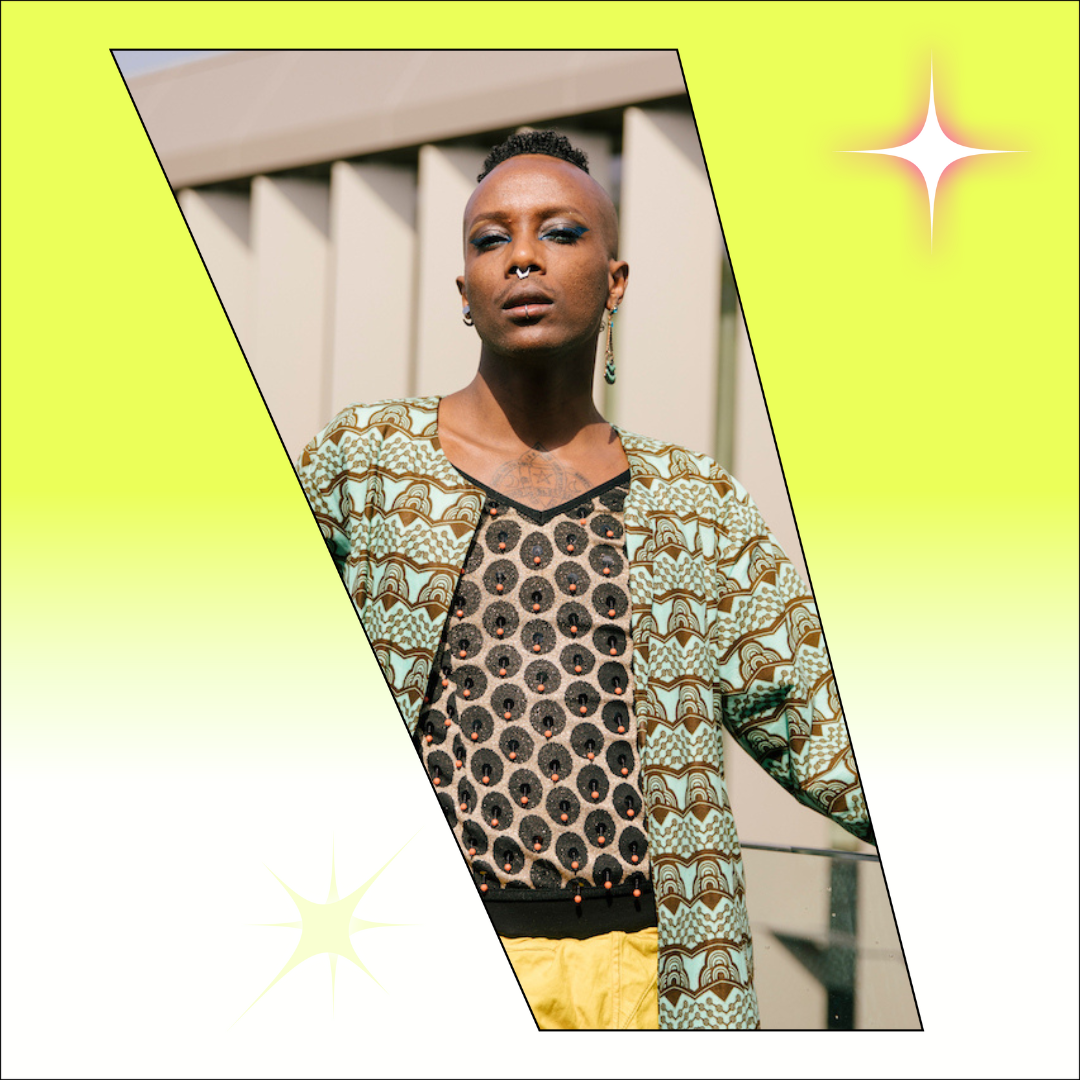 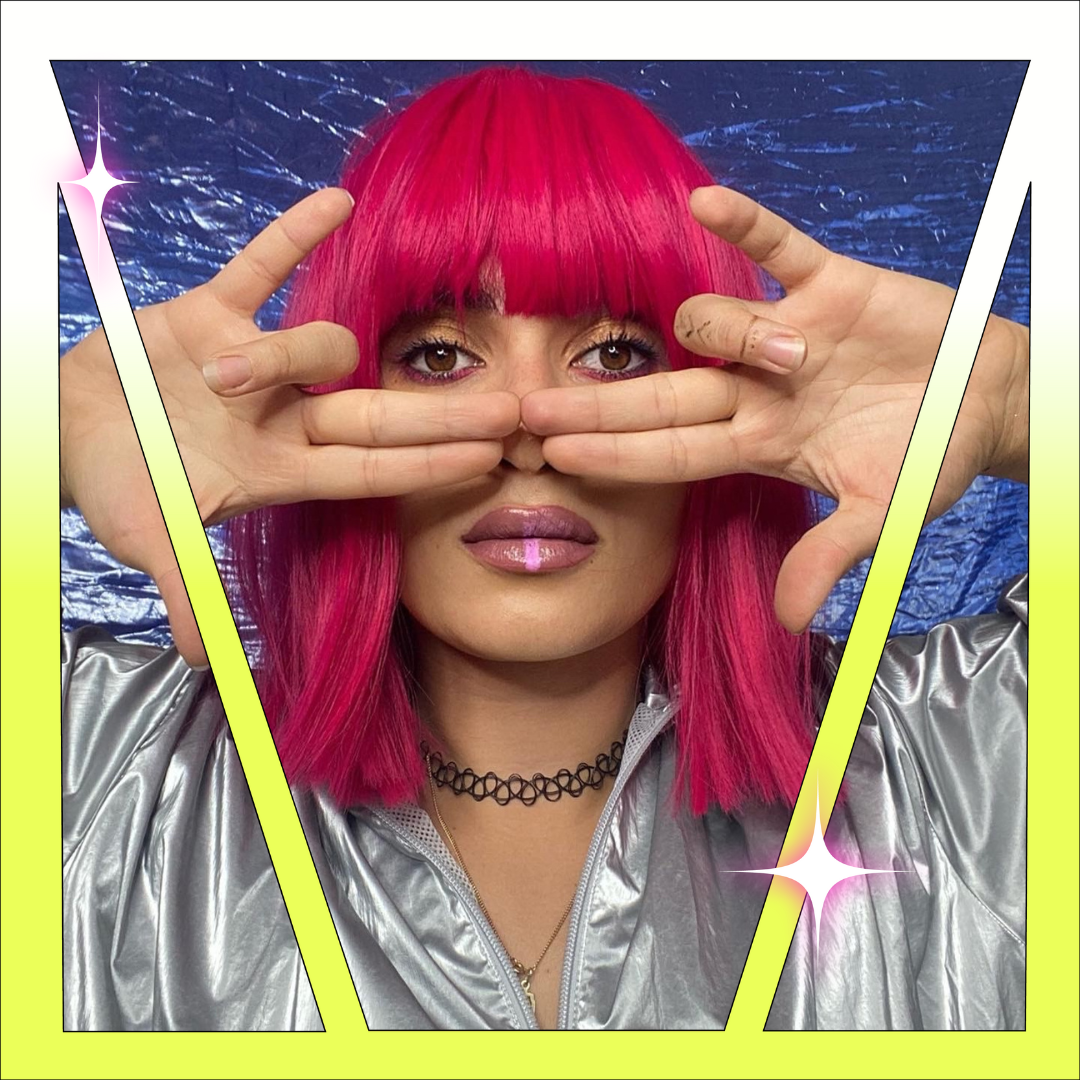 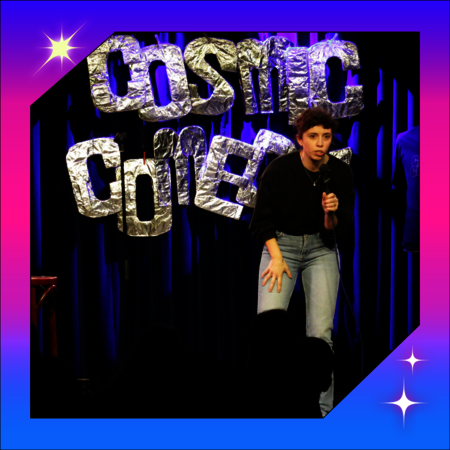 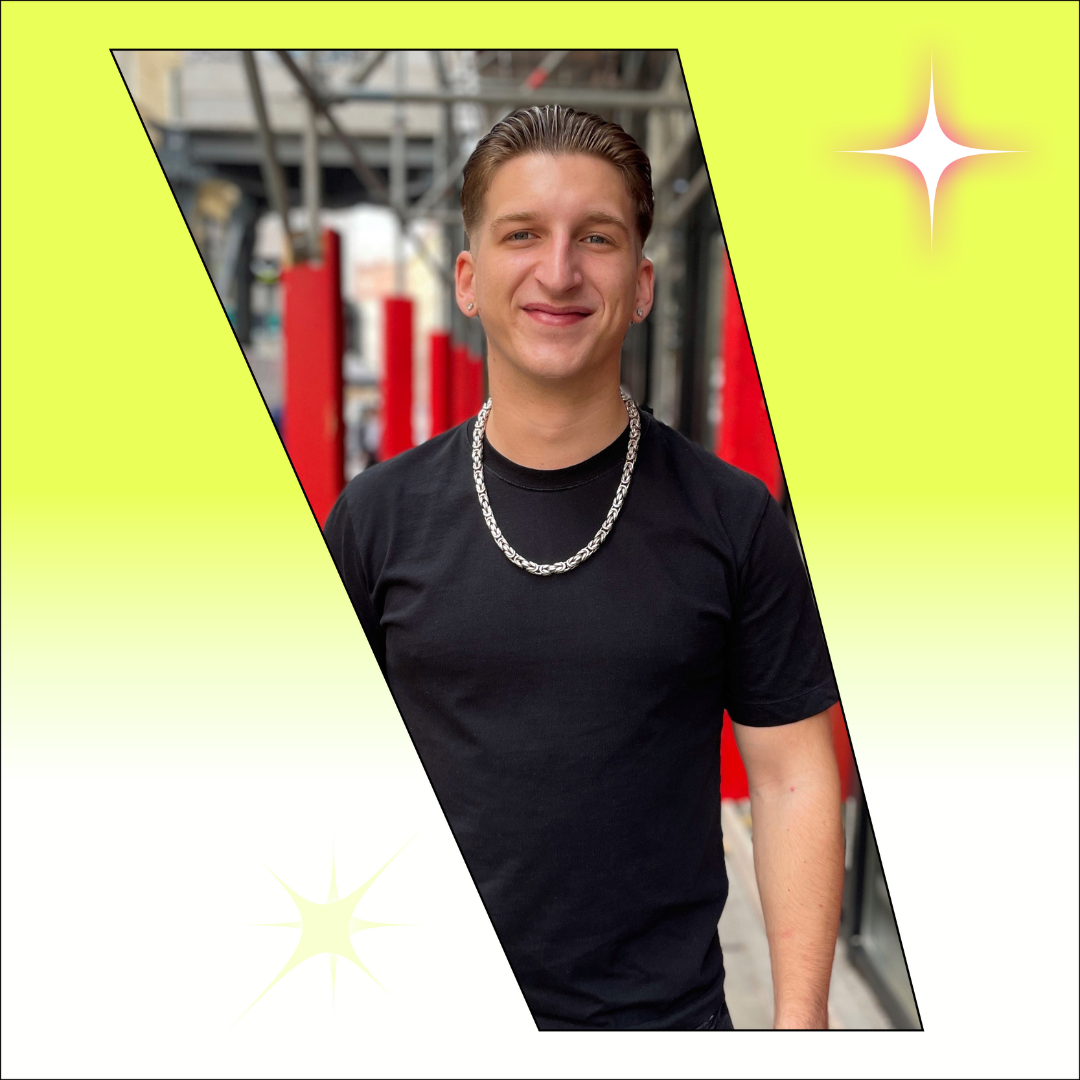 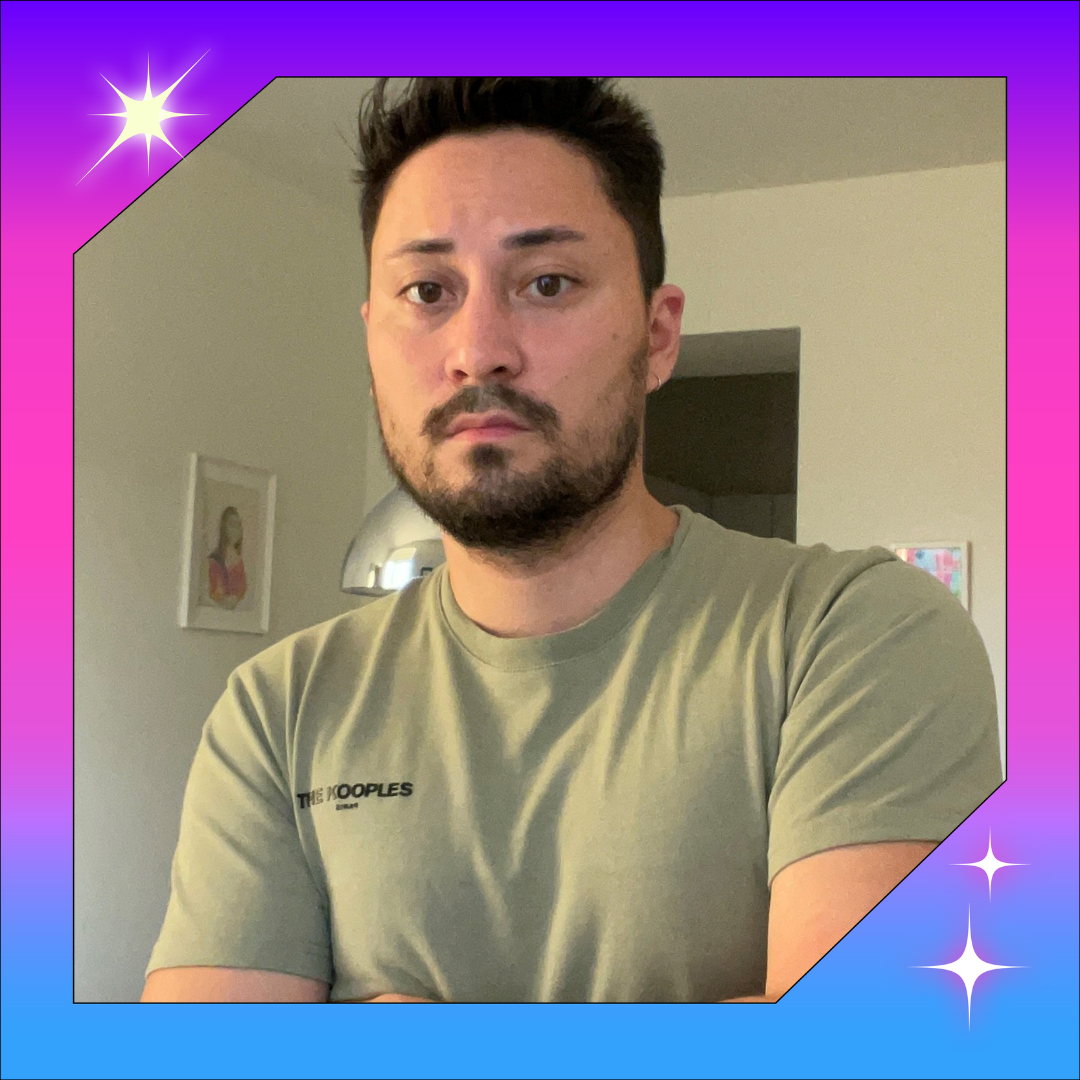 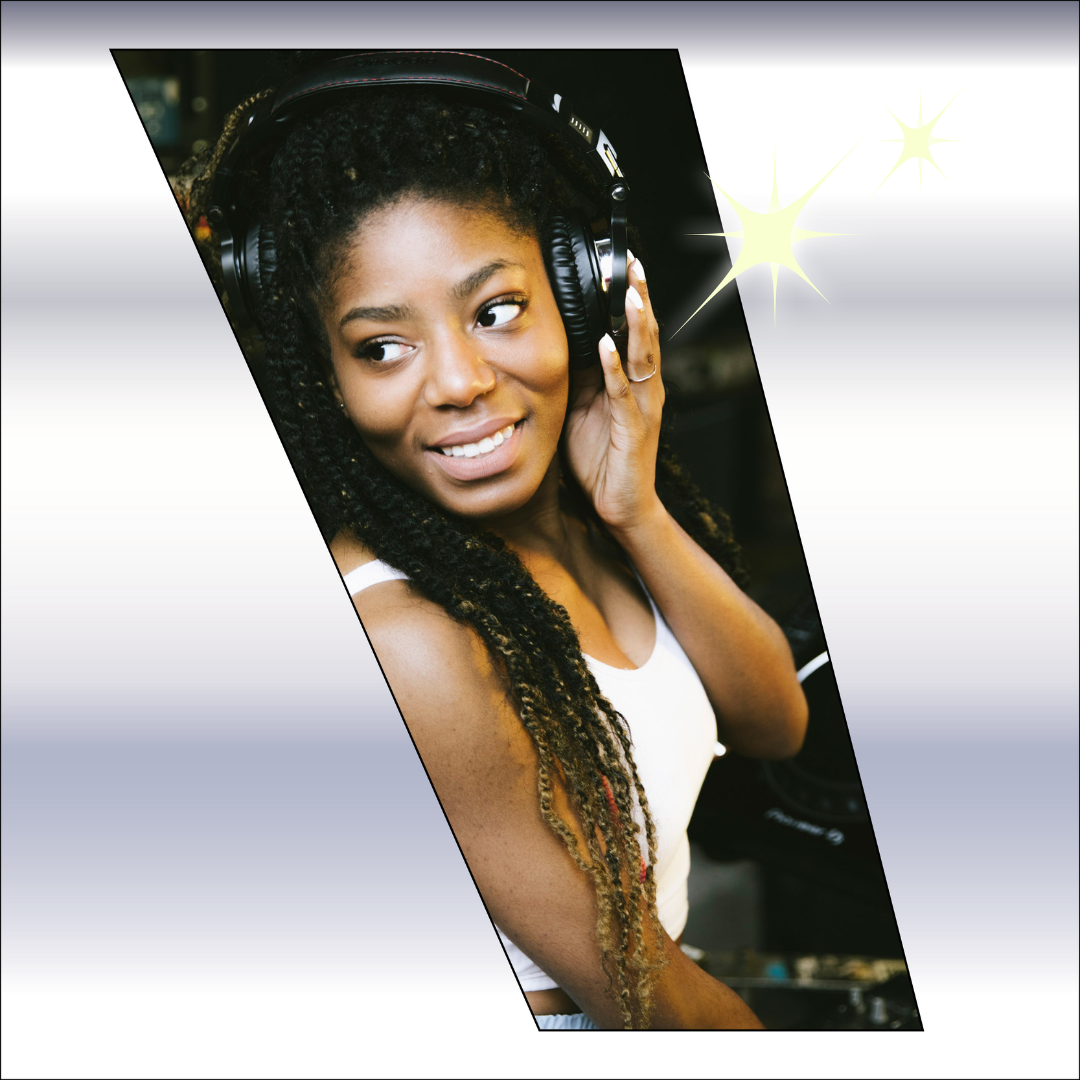 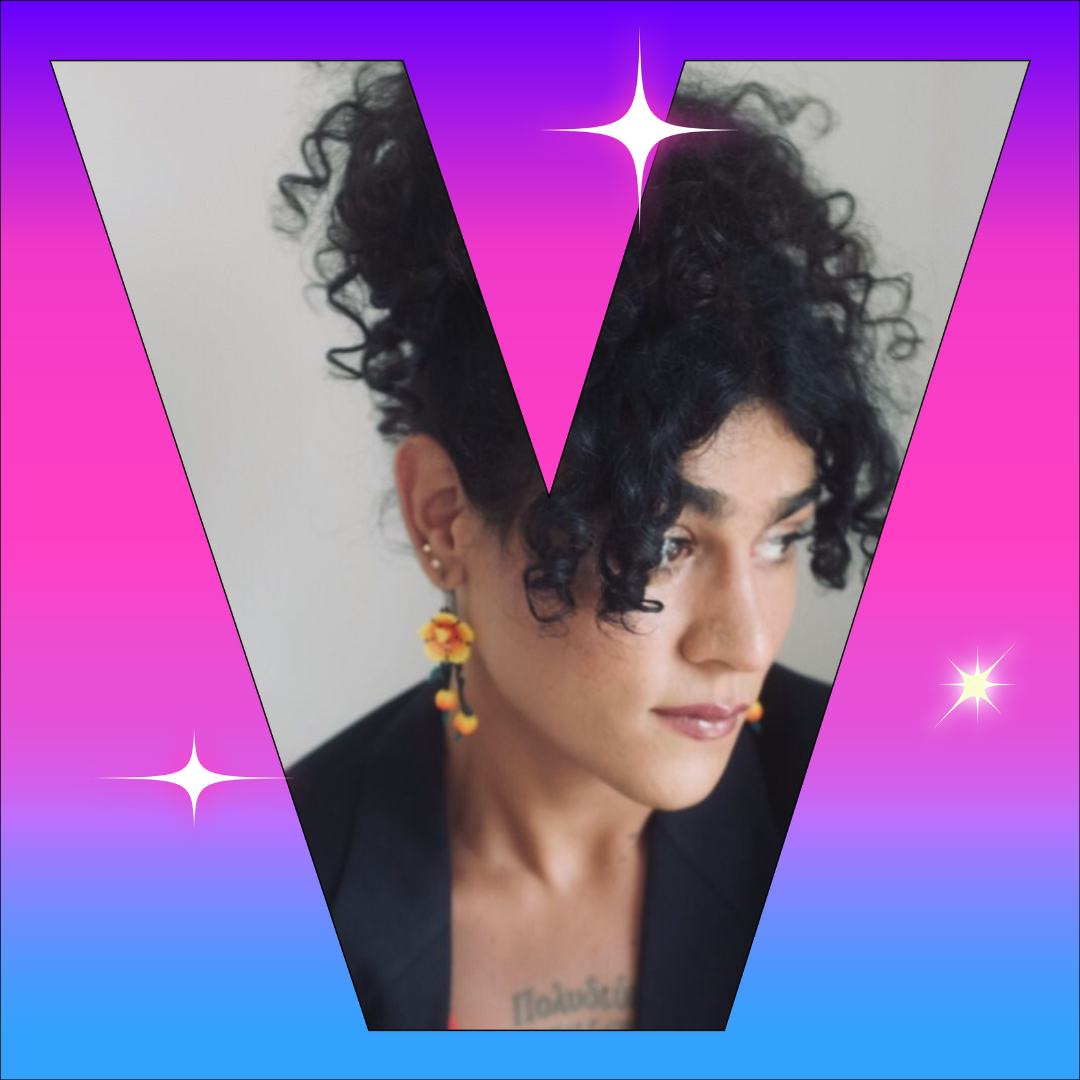 Tickets: Pay as you wish

Bar hosted by Queer Base
Queer Base - Welcome and Support for LGBTIQ Refugees is an organization of people with and without refugee experience that supports refugees who had to flee because of their sexual orientation and gender identity.
All proceeds from the bar will go directly to Queer Base.

19:15 Stand-Up Comedy: Satans Bratan
It all started in the Austrian army, where today's social media star shot TikTok videos as a hobby. His goal with his funny comedy sketches is to hold up a mirror to society to not only make people laugh, but also to make them think.

19:30 Stand-Up Comedy: Wurstaufschnitt
The satirist wurstaufschnitt started uploading videos on social media 2 years ago. Lionel, as he is called in real life, addresses socio-critical topics, being queer and everyday racism in his videos.

19:45 Stand-Up Comedy: Mila Panić
Mila Panić is Bosnian born artist and stand-up comedian, based in Berlin. Intrigued by misunderstandings and everyday challenges of living between two or more languages, she created the podcast 'Broken English' to enable discussions on various topics related to language.

20:00 Stand-Up Comedy: Lux Venérea
Comedian, Speaker, Performer, Poet, cangaceira transviada. Left the Sertão of Brazil to be a travesti*. Also left debts in the bank of brazil and believes that sleeping alligators get turned into YTpeople's purses.

20:30 Fem*Friday Concert: Gazal
Gazal's music is for all who don't want to think in clichés. Hip Hop free of sexism, chauvinism and machismo - instead packed with content, rhythm and joy!

21:15 Fem*Friday Concert: Izraa
Through music she found her voice, IZRAA combines her Palestinian, Lebanese and Tunisian roots with her Austrian Identity and creates a place fusion of hip-hop, oriental and singer-songwriter  which creates her self defined genre: Identity.

22:00 Fem*Friday DJ Line: DJ Zola
DJ Zola is from Vienna with Congolese roots. She has been rocking the music and nightclub scene for two years now by mixing the best beats from Africa and Western music. She has already played at Vienna's Flex and in Munich bars. She has also performed on stage with the German rapper Eko Fresh.