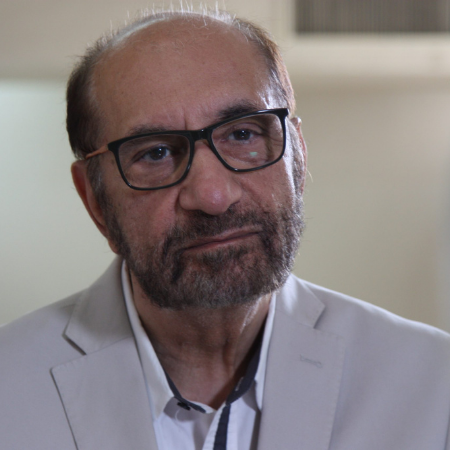 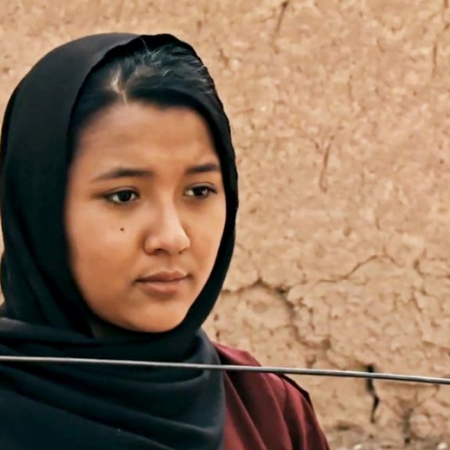 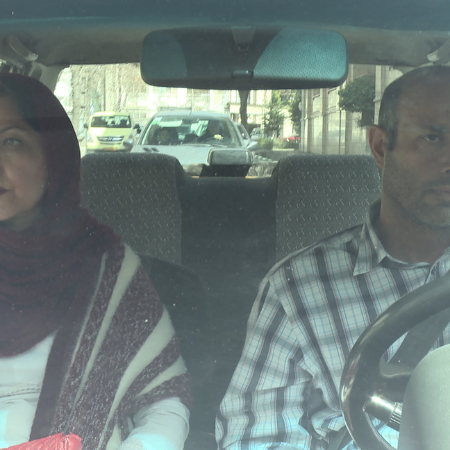 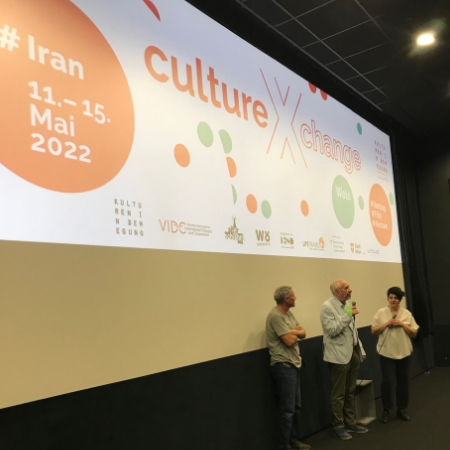 Houchang Allahyari will be present in person. Afterwards there will be a film talk with the award-winning director, presented by Parisa Ghasemi,  Festivaldirector Linz International Short Film Festival.

Houchang Allahyari celebrated his 80th birthday last year, which he did not celebrate. "I never actually celebrate my birthday. I don't want to get older, I want to have more time to realize my projects. That's not about the fear of dying. I simply still have a lot to do. I'm not important as a person, my films are. It's practically like with my children," he stated in an ORF interview.

18:00 - Goli Jan - I can't be a girl
His current film "Goli Jan" tells the story of two Afghan youths. They initially flee to Iran and dream of life in Europe. The theme of "flight" continues to preoccupy the human psyche and its constant search for belonging. golijan.at

20:00 - 7 Stories About Love
Together with Babak Behdad, Allahyari dedicates an unusual episodic film to his old homeland: seven stories tell in a variety of ways about the country, its people and (suppressed) longings, about love as an ideal that can at best be approached. A divorced couple forms the starting point for this mixture of REIGEN and TAXI TEHERAN, which mostly takes place in apartments or cars. In between, the city breathes. In the end, some of the characters find themselves at the train station ... A film about farewell and departure, age-wise and moving. (Florian Widegger) sevenstories.at