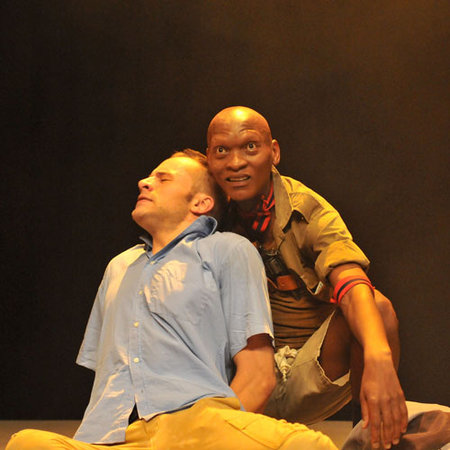 The coronavirus, art and culture in South Africa: a reflection by Mike van Graan